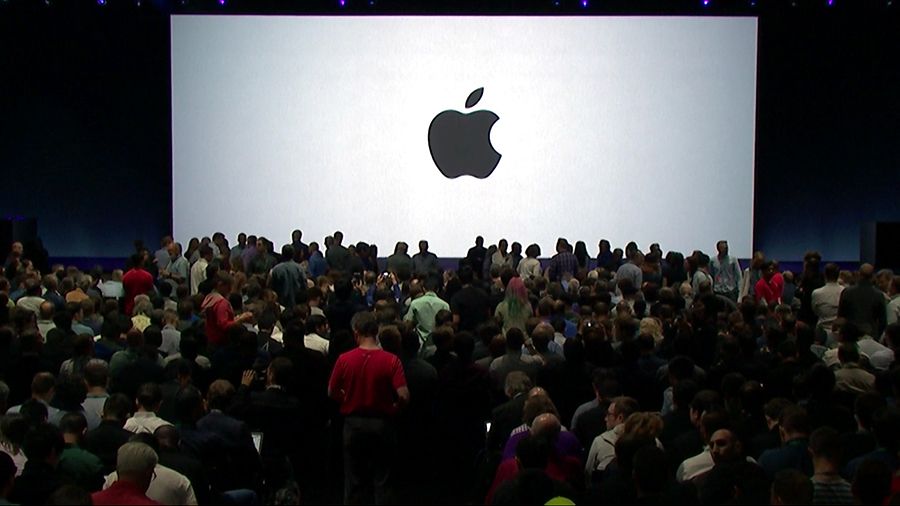 While Apple already had an event focused toward education, the June Apple Event was geared more for Developers. This event showcased the new features coming to new and old Apple Devices.


Why no "New" Device Announcement?

That's not what this event typically does. Usually Apple holds a Fall event to announce the "NEW" iPhone and other devices. With that in mind, I would expect to see some new devices launched this Fall.