Apple Announces New iPad "For Education" - Too little too late 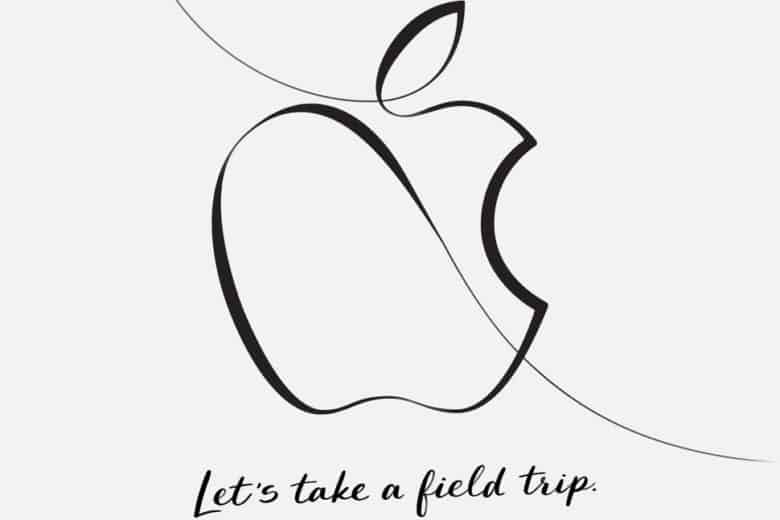 During my first year of teaching, one of my colleagues and I wrote a technology request to pilot a set of iPads in our instruction. The year was 2012, and the model was the famous iPad 2. To be completely honest, I was NOT a fan of the original iPad. I thought it was dated and obsolete before it even hit store shelves.

In contrast, the iPad 2 finally offered something that I thought could be useful. It was the first Apple product I had ever purchased personally and it sucked me in to getting a MacBook Pro and an iPhone. Personally, I love these devices for a variety of reasons and I continue to use them to this day (as of March 28th, 2018)

When our request for a classroom set of iPads got approved, I was ecstatic. Soon, my excitement turned into frustration and eventually into perpetual torment. In the 2012-2013 school year there was no way to manage the iPads. Each one had to be setup individually. Locking down iPads was a logistical nightmare and I constantly battled students moving apps, changing the background, accessing distracting content and so on.

Students struggled with the devices too. We had to purchase a keyboard and case so students to type work on them. I had to use my personal MacBook (as the school could not afford one at the time) to create iBooks, iMovies and so on. The iPads lacked any office suite without an additional purchase and we had very little money to purchase apps (and again deploying them was a task onto itself).

Now, I do admit, that managing iPads has gotten better than that since, but NOT BY MUCH! While I continue to enjoy my iPad and other Apple devices personally, I found them not well suited to a classroom environment. The next year, I swapped the iPads out for desktop computers and eventually Chromebooks.

What Do I Think of the New iPad?

Well, I think this article below best sums up my opinion of the new iPad.

I really do hope that Apple does someday get it right for education, but it is not this day....

By Tyler Breitbarth March 23, 2016
Check out these Add-ins for PowerPoint http://www.powerusersoftwares.com/#!40-of-the-best-addins-plugins-and-apps-for-Microsoft-PowerPoint-free-or-not/biauv/56b62cf80cf26832893d6eb2 Now with the updated link. Add-ins, similar to Google's Apps for Education Add-ons, add more features to Microsoft Office products. These are usually developed by other parties rather than by Microsoft.
24 comments
Read more

By Tyler Breitbarth August 02, 2017
Google sheets is a very powerful, although a bit basic when compared with the industry standard Microsoft Excel. Google Sheets Add-ons add some of the advanced features of other spreadsheet programs into Sheets. These add-ons have allowed me to completely move away from Excel for all data entry. We ...selected for you the 8 most popular applications there. Using these add-ons will enable you to: Create graphs and forms and write complex math in your sheets Create and modify a planning schedule for project management in a spreadsheet; easily scaffold, manage and assess students projects in Google Drive ...see the article below for more http://www.educatorstechnology.com/2017/07/8-google-sheets-add-ons-every-teacher.html
9 comments
Read more

By Tyler Breitbarth March 09, 2016
http://www.ictineducation.org/home-page/2016/2/24/what-comes-first-education-or-technology This is a good article about putting education technology in perspective. "What has happened is that the existence of the technology has enabled you to reconsider some of your teaching methods." Technology has sparked a critical change in education. When integrating technology in education, for the most part of the 20th century, the focus was on adding technology to already existing teaching practices. “I want to get people to start from the notion that there are educational things that they want to do, or educational processes that they would like to engage with, and then - and only then - talk about the technology.”— The death of the digital native... Technology is inspiring us to change what we are doing in our classrooms and how students are learning. Here is an example of how technology can inspire a change in teaching practice: 1990s Tech Example: VCR usa
93 comments
Read more