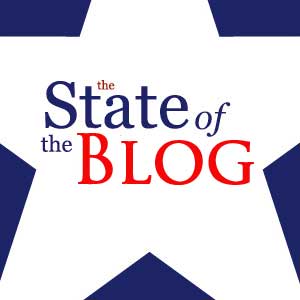 Mr. B Ed Tech Blog has added new features and expanded content. Some of the most recent changes have been:


With that said, this has been my 400th blog post.

From Wikipeida, on the number 400.
Source and for more information: https://en.wikipedia.org/wiki/400_(number)